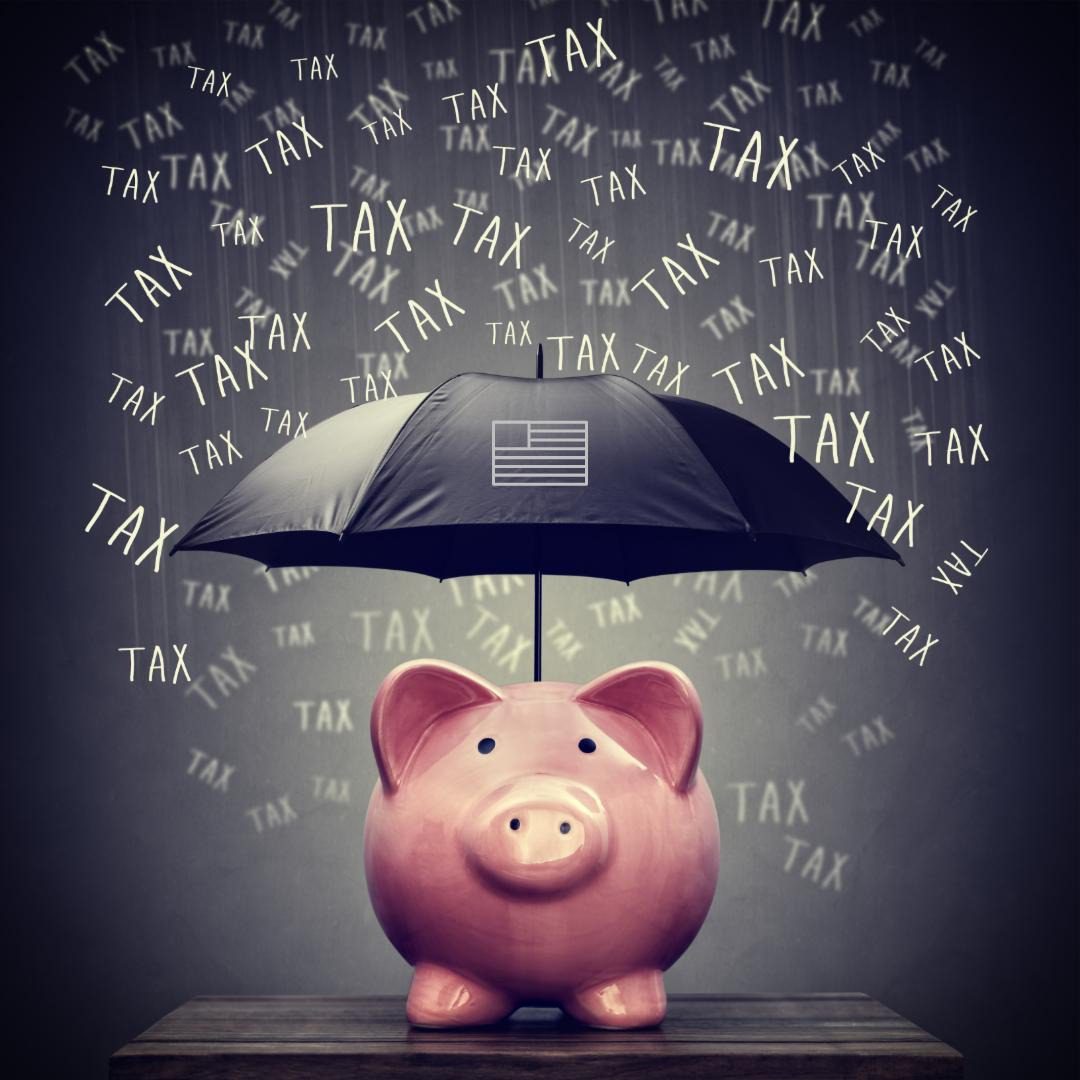 A recent court decision from the United States highlights some (rare) good tax news for American expats: U.S. tax authorities admit that they wrongly collected taxes from Americans in France. While the case is highly technical in detail, the U.S. wrongly classified two taxes (Contribution sociale généralisée or CSG and the Contribution au Remboursement de la Dette Social or CRDS) as social charges. While taxes paid abroad are allowed to be taken as credits against U.S. taxes owed in terms of the U.S.-French Tax Treaty, social charges are not. Consequently, Americans who used the tax credit system of filing their U.S. taxes (generally, those who have earned more than approximately 100,000 USD per year) could be receiving some form of rebate.

While the implementation of these rebates for taxes wrongly collected is yet to be determined, this case highlights the ongoing difficulties faced by Americans abroad with regards to many tax treaties. Indeed, this case (from the tax guidance perspective) was relatively clear cut as American tax authorities had given clear guidance on the Embassy website in 2008 that the CSG and CRDS were clearly social charges.

From a more theoretical standpoint, it highlights the ongoing hurdles facing Americans living abroad in terms of what the political scientists Pamela Herd and Donald Moynihan call “Administrative Burdens”: or the burdens of negotiating paperwork (and the confusing language therein) to simply comply with or obtain remedy from government agencies. In fact, while this issue seemed to be clear cut but actually wasn’t, there are many more tax issues that are not so clear cut from the perspective of Americans residing abroad. While the Foreign Earned Income Exemption simplifies the situation for many Americans filing taxes abroad, the complex system of tax credits on other forms of income (namely pension and retirement income) can frequently leave Americans feeling lost and confused both in terms of their U.S. and local taxes. As a consequence, one of our duties at Walkner Condon is to fully investigate these treaties and their interaction in order to achieve the best investment outcomes for our clients (and as he confesses in this video, Keith Poniewaz secretly loves reading these treaties).

Ultimately, as long as the U.S. maintains citizenship based taxation, these burdens will be substantial (see our whitepaper regarding how these burdens overlap in terms of regulation of accounts and securities for Americans abroad), but ultimately, the U.S. government can and should do a better job of easing these “administrative burdens” by providing clear guidance regarding treaties and their interpretations for Americans abroad.