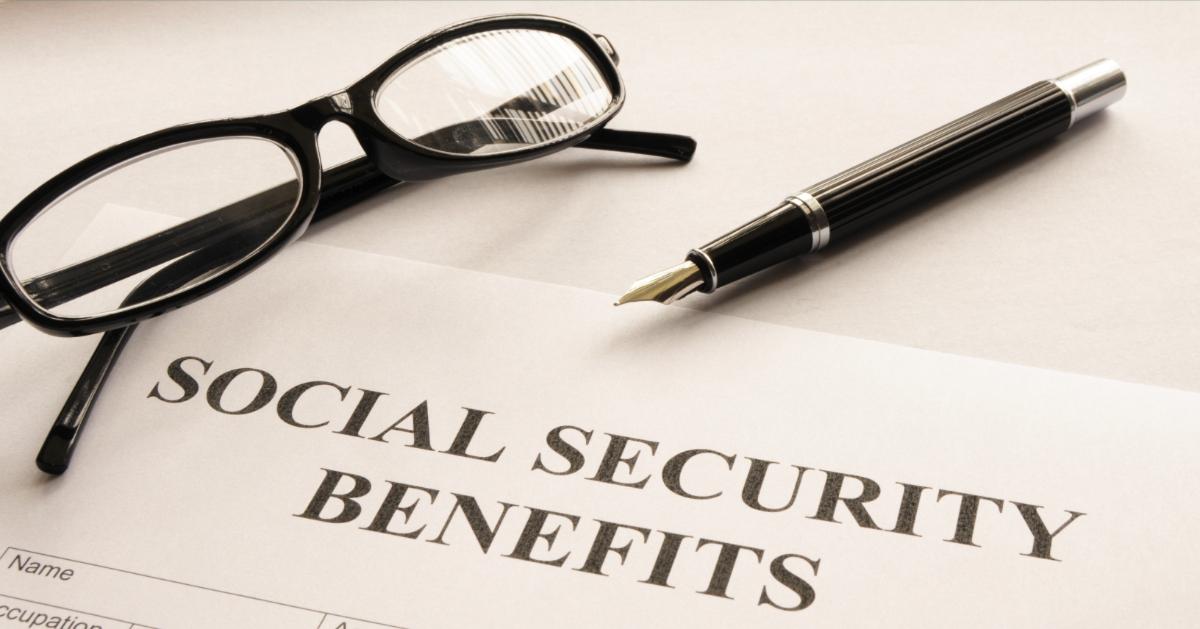 In February of 2019, Social Security noted that they made about 672,000 payments to Americans who were outside of the United States, and while not all of these payments were to retirees, Social Security is cognizant that American Retirees abroad are substantial in number. In response, they feature a number of resources for Americans including blog posts and a special pamphlet on the topic (available in several languages, as well)regarding several of their tools for verifying eligibility.  That said, there are three important financial planning considerations for Americans retiring abroad, considerations that Americans inside the United States don’t have to ponder, but that can make a huge difference towards retirement:

WHERE TO GET PAID

As mentioned above, the number on the social security statement may not match up with the actual benefits: first, if you are living abroad in a foreign currency and the payment is in dollars. Successfully managing the currency exchange from dollars to local currency is a key point of successful retirement planning for Americans abroad.

Many Americans will simply have that money deposited into their local bank from Social Security (roughly ⅔ of Americans who live abroad do this). However, this is not necessarily the wisest choice. There are generally significant transaction costs associated with that approach– for instance, local banks may charge up to 5% to exchange the money beyond any spread. Consequently, if possible, it might make more sense to have deposits made to a U.S. bank account and have the funds exchanged via a lower cost online option or via a Financial Advisor who has access to low-cost currency trading.

WHERE TO PAY TAX

As many Americans are aware, the United States taxes its citizens on its income no matter where in the world they may live. Consequently, Americans who are collecting social security abroad will want to make sure they are paying taxes on their social security in the right place. In order to do so, they’ll need to refer to the tax treaty (should one exist) between the United States and their country of residence. It is important to note that Social security and private pensions (including IRAs and 401(k)s) are treated differently under the relevant tax treaties (pay attention to articles 17 and 18 in the treaty– that is generally where Social Security and Pensions are discussed). While the savings clause generally means that U.S. citizens will be taxed by the United State wherever they go, there are notable exceptions and Social Security payments are a type of payment that can be exempted from U.S. taxation. For instance, the tax treaties with the UK along with those with Canada, Egypt, Germany, Ireland, and Israel indicate that tax is only owed in those countries (this can frequently have substantial benefits for Americans– for instance, in Israel, American oleh are exempted from paying tax on their SS benefits in Israel, too). On the flip side, many treaties specify that taxes are owed on Social Security benefits only in the United States, which in certain high tax countries (France, for instance) can be a nice benefit for Americans retiring there.

HOW TO MAINTAIN YOUR BENEFITS

As a quick note, Americans living abroad should make sure they have properly alerted the Social Security Administration concerning their benefits, so that they can answer the periodic questionnaires from the Social Security Administration: “When you live outside the United States, periodically we’ll send you a questionnaire. Your answers will help us figure out if you are still eligible for benefits. Return the questionnaire to the office that sent it as soon as possible. If you don’t, your payments will stop. In addition to responding to the questionnaire, notify us promptly about changes that could affect your payments.”

These are three considerations that apply to every American retiring abroad; however, they don’t take into account additional variations facing Americans retiring abroad. If you are retiring abroad and have worked abroad, you’ll want to pay attention to the Windfall Elimination Provision (see our description here) and how it affects your benefits. If you or your spouse are not a U.S. citizen, you’ll want to pay attention to where you retire, because that may affect your benefits as well.

Walkner Condon’s International Advisory Team has a great deal of experience in addressing all of these considerations and we recommend scheduling a no obligation meeting to address how we can handle your needs.