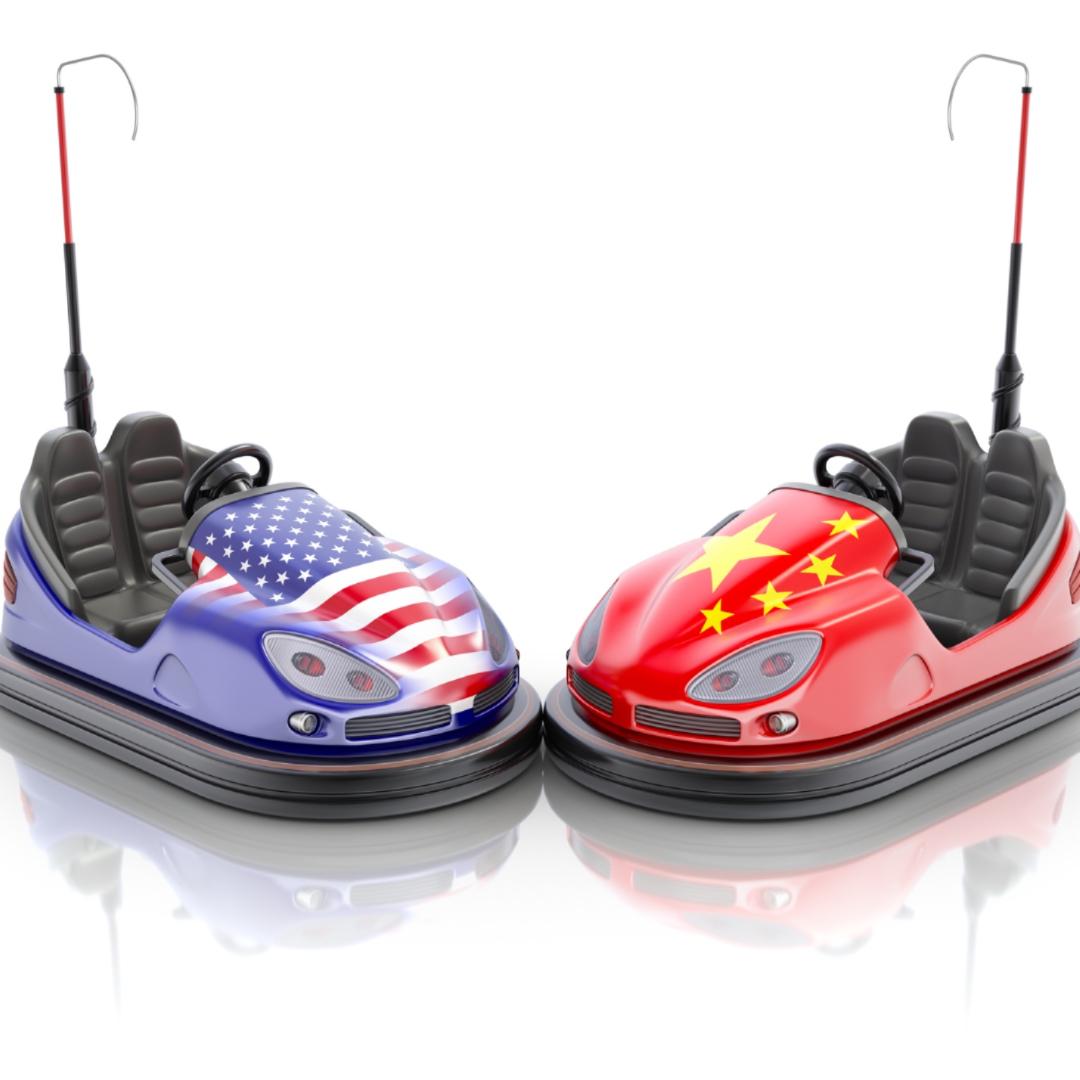 There’s a term often used in child development circles “Third Culture Kids” for children whose  parents were born in bred in one country but are being raised in another (think Mom and Dad born in the U.S. raising their child in Germany): ultimately, the theory is that the children build themselves a “third” culture outside of that of their parents or their new homeland. The idea of the “third culture” is, I think, useful for understanding the diplomatic problems between the United States and China.

International diplomacy is a complicated, nuanced and odd world with many formal protocols, strange (and likely outdated) rules and methods, but there is a reason for this: it is an attempt to create a “third country” outside of those of the participants so that neither country is on home territory. If we relied on the codes and customs of one country while negotiating with another one, the diplomats (schooled in the ways of their own land) would be at a disadvantage as they would be operating on unfamiliar ground. In the language of sports, think “home field advantage” versus a neutral playing field.

The chief problem of the U.S.-China Trade talks is that neither side seems to want to get to that third culture, never mind building off of that neutral territory in order to accomplish a trade deal. On the surface, we can see how the United States’ democratic system can be a hindrance to this sort of long-term dealmaking as each new administration will partially need to learn the “diplomatic culture” frequently swing power between rival parties and politicians and likely committing faux pas along the way. For this reason, the United States has a system of “career diplomats” in place to help handle the day-to-day diplomacy and smooth the transition of any new administration. However, the Trump administration’s commitment to starting from scratch has often led to disregarding this advice. Moreover, this disregard for diplomatic protocol is compounded by the fact that the current administration is more committed to treating the negotiations more like a business negotiation or athletic competition (“we must win”) than a diplomatic one (“we both need to win”).

On the Chinese side, because of a history of unfair trade deals during the 19th Century, China has maintained a historical skepticism of the very notion of the “Neutral Field” of International Diplomacy. This skepticism means that their general position towards international diplomacy is a harder line one. There is also a sort of diplomatic identity crisis at play in China as they want to be treated as a major player in the “Diplomatic” field and are superficially committed to the rules and protocols when meeting with the United States and other foreign powers, while maintaining freedom to disregard those rules and protocols in their own domestic dealings both in terms of free markets and human rights, oversights that were more tolerable when it wasn’t a major economic and diplomatic power. Consequently, opposing diplomats are forgiven of thinking of Eddie Haskell from “Leave it to Beaver” or the old Shakespearean line “That one may smile and smile and be a villain” as they attempt to reach accords which will be ignored once they return home from diplomacy.

Consequently, the major issues at play in the negotiations (tariffs and state support of industry, Intellectual Property protections, etc.) won’t come to any meaningful resolution until both sides can move gingerly and carefully towards “true diplomacy.”  Relatedly, the best thing for markets and diplomacy is for both sides to remain at the negotiating table (in “Diplomacyland”) for as long as possible without either side running off to claim early victory or to ratchet up the already high stakes. In this case, talk is cheap is a good thing: it is cheaper than not talking.

Unfortunately, while the Chinese administration has time on its side (no real elections to worry about), the pressure 2020 looms over the American side of things and, in general, pressure doesn’t generally lead to the cooler heads necessary for this sort of complicated negotiation.