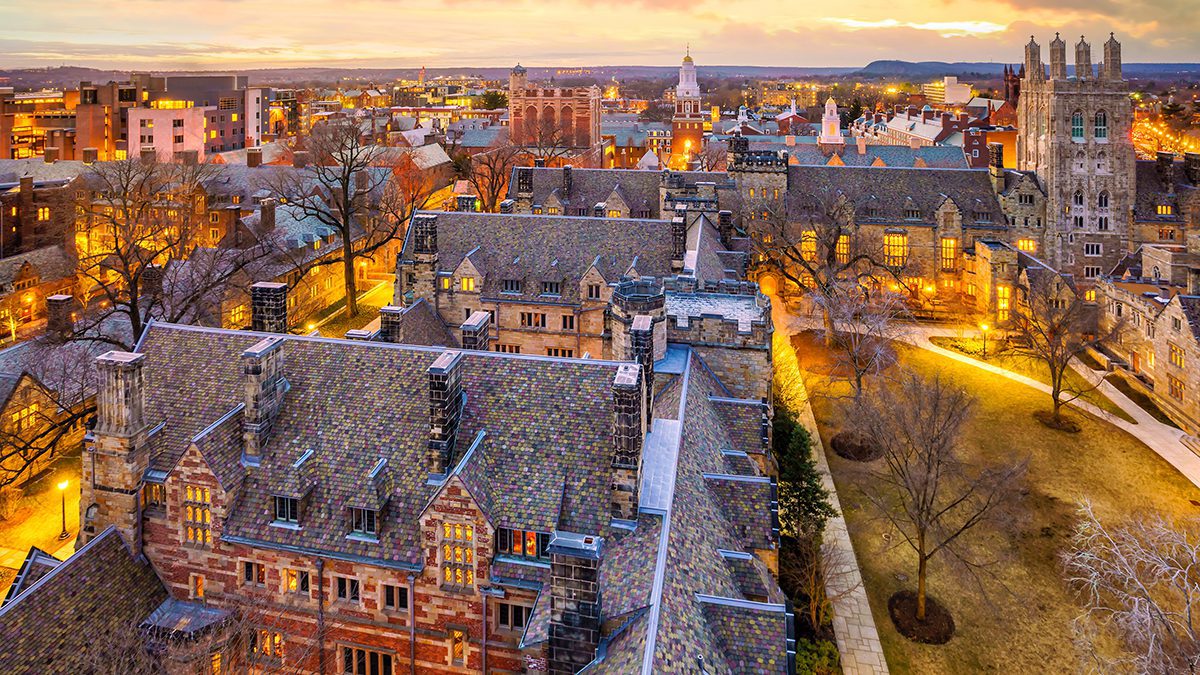 As many of our clients know, I took a slightly different path to financial advising than most, starting as I did in the groves of academia. I found the path to Wall Street that many of my University of Chicago friends and classmates took off-putting (I viewed American Psycho to be a cautionary tale, not something to be emulated). But perhaps because I was raised by two accountants (I’ve often told how I remember talking about the 1987 Market Crash in detail at the dinner table), I always kept an interest in finance and Wall Street. Ultimately, as I transitioned into financial management, one of the models I took for someone who could keep a good ethical center and still work efficiently for the people they serve was David Swensen, who died on May 8.

Swensen managed Yale’s endowment from 1986 until his death (actually taking a pay cut to begin running it and also – while well-compensated by academic standards – could’ve made much more running his own hedge fund, for example). A Wisconsin native, Swensen revolutionized the staid world of endowment investing. His book Pioneering Portfolio Management laid out the math and theory of his evolution of endowment management. In simpler terms, he discovered he could take advantage of the unique characteristics of endowment investing (its nearly unlimited time horizon and its unconstrained nature) to expand Yale’s investments into different markets. (Yale owns Timberland, for instance).

Over the years, various high-cost products have popped up as “Endowment” Funds – trying to indirectly trade on the cachet of the model and promise “Yale-like returns.” Swensen addressed whether individuals could follow the “Yale model” with the publication of his 2005 personal investing book Unconventional Success: A Fundamental Approach to Personal Investment. Swensen made clear that this “endowment for the individual” approach was impossible. With the forthrightness that made him a controversial figure, he said that he sat down to write a book so that personal investors could do what he did at Yale, but for a variety of reasons – a factor of not having his resources, time and power, along with Wall Street greed – such an approach wasn’t feasible for individuals. Instead, he laid out a smart, low-cost, well-diversified approach to money management that aimed to help investors take advantage of their personal situation to manage their wealth.

More than any particular investment model or asset class, this is the lesson I’ve taken from David Swensen and one I hope we share with our clients: all of us have investing advantages in one way or another – we just need to find a plan to fit those advantages to our lives.