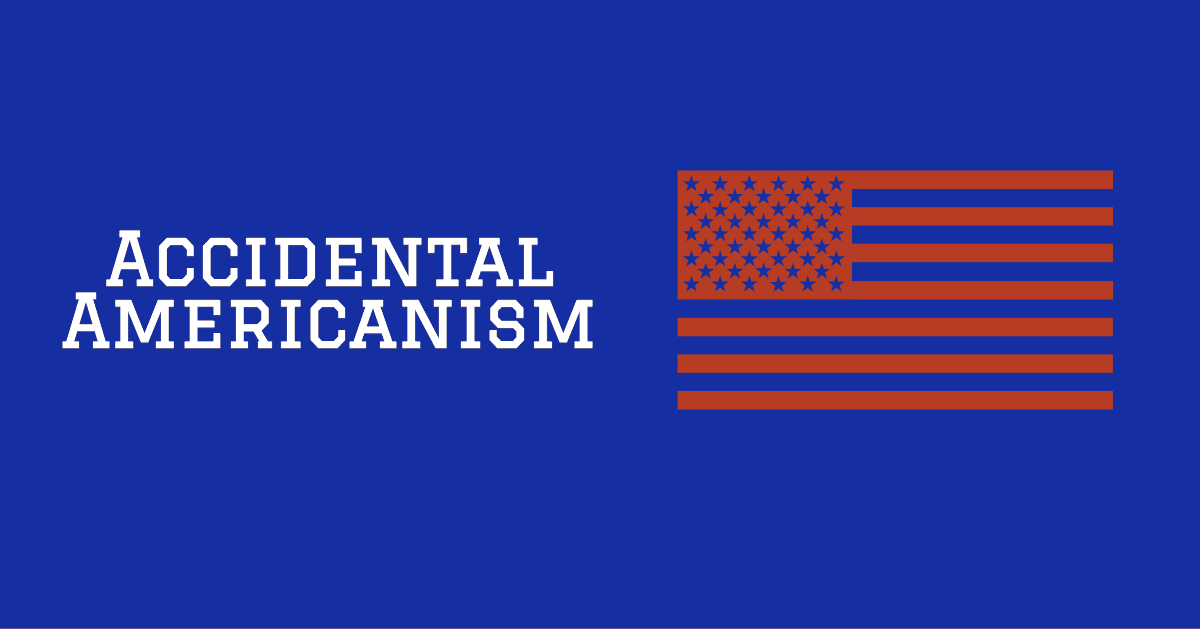 The Expense of Accidental Americanism

With headway on reform of the U.S. tax-code towards residency-based taxation seemingly having hit a standstill, victims of the various U.S. tax and compliance rules have turned their sights towards local courts in attempts to undo some of the burdens of citizenship-based taxation.

The lawsuits are tailored to the intricacies of the Canadian and French constitutions, but effectively boil down to claiming that enforcement of FATCA is a violation of their respective constitutions and national sovereignty.  In Canada, which reached its decision yesterday, advocates for Accidental Americans argued that the enforcement of the law violated Canada’s protections against “unreasonable” seizure of financial information.  Justice Mactavish, the presiding judge, found in her decision that while FATCA was a “seizure” of financial information, it was not “unreasonable,” because there was a “limited expectation” of privacy of this data.

In France, the lawsuit brought by the Association des Americans Accidentels (AAA) was decided late last week against the plaintiffs in rather harsh fashion by the Conseil d’État (France’s highest administrative court), who found that the plantiffs had insufficient legal claims to bring their case. In response, the AAA will be turning to the courts of the European Union.  Additionally, there is support for revisiting FATCA from in a recent report from the French Legislature.  As Helen Burggraf has reported, France’s government has found that FATCA has placed “”considerable injustices in banking and taxation” on American-French bi-nationals.

While legislative and legal efforts will continue, the big question may become: how many more will follow BoJo in renouncing their citizenship?