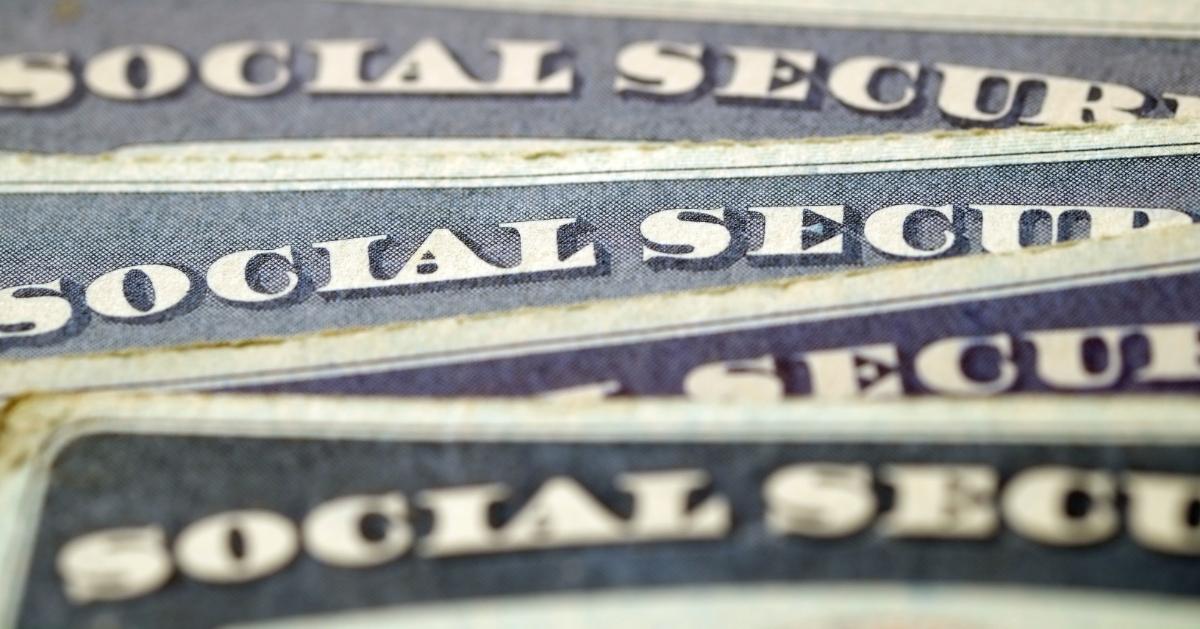 An American who works or will be working abroad should pay special attention to several key changes in their Social Security. Whether s/he continues to pay into Social Security will depend on the nature of his or her contract. For instance, American workers may continue to be employed by a U.S. company or firm and in those cases their company will continue to pay for their U.S. Social Security while they are working abroad. The IRS features a detailed list of how this functions, but the best plan is to receive clarification from the employer before moving abroad.

An additional consideration is for those who are self-employed (defined as earning more than 400 USD in a given year from Social Security), especially if they don’t live in a country with a totalization agreement.  In those cases, even if they earn less than the Foreign Earned Income Exclusion (currently 105,900), they are responsible for paying Self Employment Tax on their earnings. Currently, this amounts to a 15.3% tax of which 12.4% is due to social security.

A final consideration for those who have worked abroad and have also participated in another system to the point that they will be receiving benefits from that system is that such benefits from a foreign pension system may reduce their benefits via the Windfall Elimination Provision.

The Windfall Elimination Provision (WEP) was established in 1983 to ensure that employees who may have been paying into earlier government retirement programs wouldn’t be able to double dip on their benefits.  A side effect is that the WEP also affects those who will be drawing foreign benefits. The WEP’s effect is proportional: if you worked less in the United States, the more the cuts will affect your U.S. benefits. In order to calculate how the WEP will affect your benefits, the Social Security Administration provides a helpful chart. An important detail is that even with a reduction, your combined benefits will not be less than your original Social Security benefits.

Effective financial planning for Americans who have lived abroad will take this into account.

If you’ve worked abroad, are working abroad, moving abroad or have other questions related to your social security, click here to schedule a meeting with Keith Poniewaz, our Director of International Advisory Services