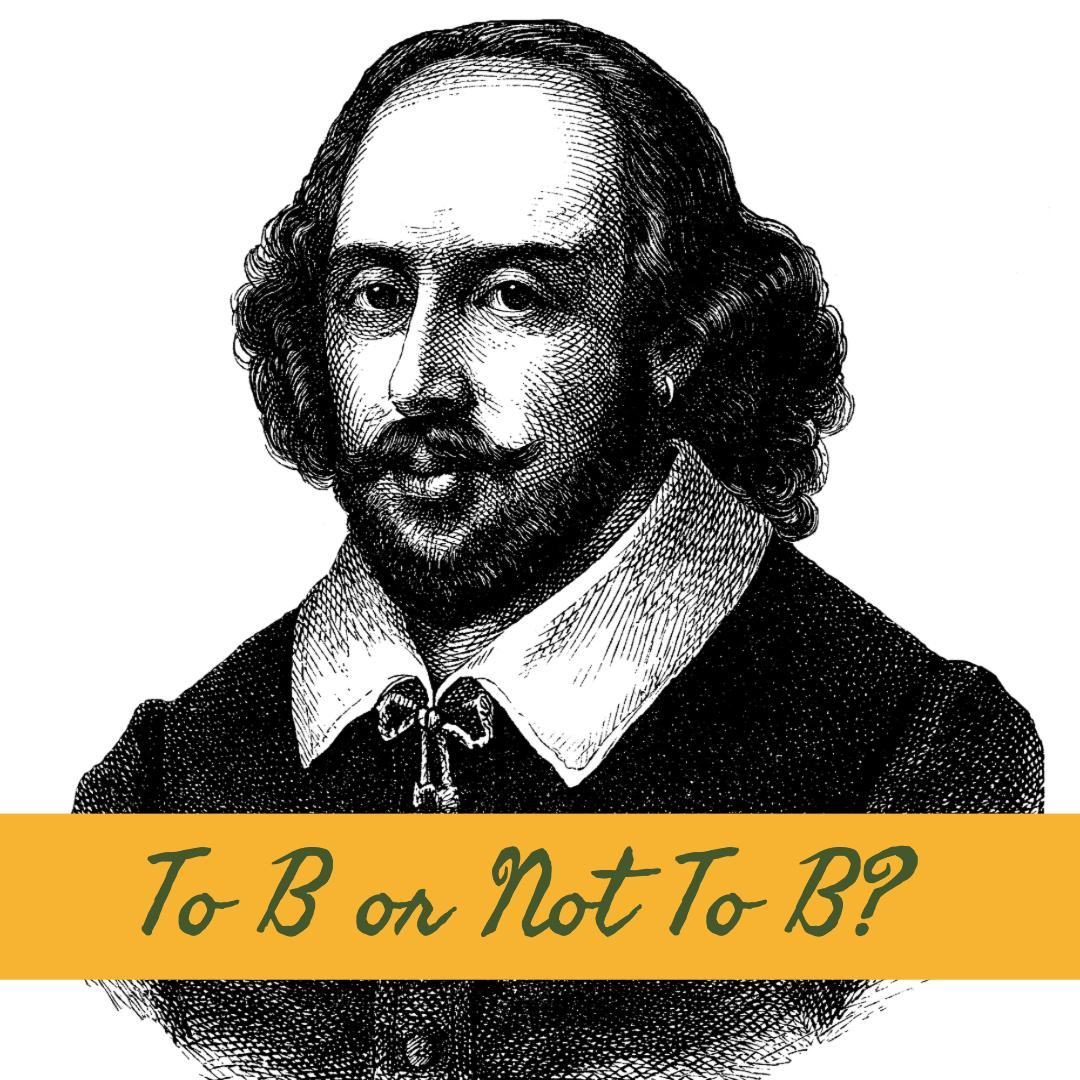 Retiring Abroad: To Part B or Not To Part B

In a 2015 survey from bankrate.com, 28% of retirees listed Healthcare costs as their number one concern. As a response, many Americans who are retiring before Medicare age (65) have considered retiring abroad to lower their insurance costs– either because they are eligible for the local health care system or they’ve discovered that private insurance or out of pocket costs are significantly cheaper outside of the United States. Even if they are retiring abroad, however, prospective retirees should consider and evaluate their options for Medicare as this is again a case where long-term financial planning can have a significant impact on their retirement benefits.

Medicare has several parts that only cover individuals in the United States. The first of these (Part A) is automatic for those who have paid into the system for more than 40 quarters and covers hospital visits (Part A will not cover Americans even if they are merely travelling abroad unless in certain circumstances). Part B, which is elective, may cover Americans merely travelling outside of the United States, but will not cover them if they are residing outside of the United States. Unlike Part A which is generally free, Part B requires monthly premium payments (generally deducted directly from Social Security) Consequently, choosing whether to enroll in Part B is a crucial financial planning choice for those Americans who retire abroad. The stakes of this choice are raised, because those retirees who don’t pay Part B premiums when they are first eligible will face penalties should they choose to opt-in later in life– these penalties aim to discourage people from enrolling only when they are sick. These penalties generally mean that Medicare Part B costs will increase by 10% a year for each year of delay in starting Part B and these higher penalty payments will last for the remainder of the insured’s life.

Those Americans retiring abroad permanently will likely eschew enrolling in Medicare Part B. On the other hand, those Americans who may be moving back to the United States at some point in their retirement, will wish to identify the various variables involved in their decision and determine if and when they are likely to move back to the United States. From that point of view, they’ll want to consider what might prompt a move back (age, health, a particular event– death of partner or birth of a grandchild) they might move back and whether it will be a permanent re-relocation to the United States. While there is no single right answer, a good financial advisor can make a competent financial planning and cost-benefit assessment whether purchasing Medicare Part B when they are first eligible makes sense.