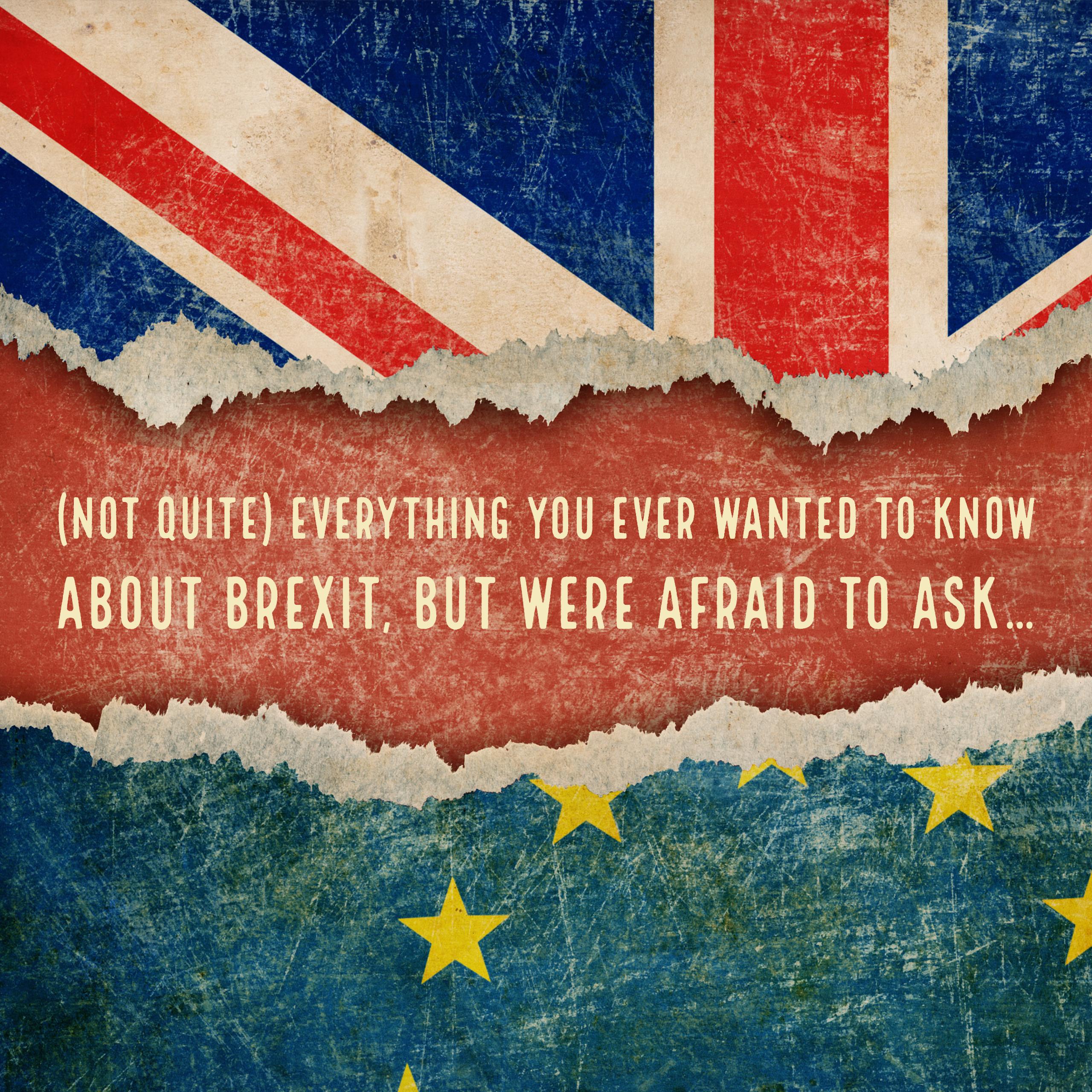 (Not Quite) Everything You Ever Wanted to Know About Brexit, but Were Afraid to Ask…

As someone who works with international clients, helping them with their ongoing money management needs, Brexit has come up quite a bit and, accordingly, my Walkner Condon colleagues believe me to be a bit of an expert on it.

I wish to disabuse you of that notion right away.  One of the major problems facing Brexit is that no one seems to know what is going on (including your loyal correspondent): from the voters who approved the resolution to the Prime Minister Theresa May, it is a very confusing time in one of the world’s oldest Democracies.

The question then becomes, with all of this chaos looming, what are the options to stabilize things? First, parliament could refuse the referendum and basically vote to stay in the European Union after a 2018 ruling from the European Court of Justice gave them that power.  Second, the United Kingdom could have another referendum on the subject and this time choose to remain.  Third, parliament could vote for Theresa May’s negotiated exit.  A follow up public referendum approving the negotiated exit is a further possibility (one that has gained some strength).

However, as of writing, none of these plans have been put in place.   Why?  In short, all of the relevant players are acting in their self-interest.  This is partially because the choice to “remain” or “leave” didn’t break down along traditional (Conservative or Labour) party lines with certain factions of each thinking remain or leave would be the better option. In short, you have people who might be opposed to the EU, but are leading the opposition to Brexit against people who would prefer to remain in the EU, but are leading the Brexit negotiations.  Generally, when deprived of clear guidelines on what to do, Lord Acton’s maxims about power and corruption tend to take hold in politicians.

On the side of the party in power, Theresa May is trying to negotiate for a position (Brexit) which she doesn’t generally believe in (she was pro-“remain”  before becoming Prime Minister).   Her position isn’t terribly satisfying to the most hard-line “Brexit” members of her Conservative party who want a total departure from the European Union (and have, consequently, voted against her proposed negotiated withdrawal).  They are also politicking behind the scenes to use the situation in an effort to gain control of the Conservative party and thus government (this is where such “characters” such as Jacob Rees-Mogg and Boris Johnson fit in).  Finally, Theresa May is disinclined to call a referendum on the matter, because she saw what that did to her predecessor, David Cameron, who called for the original Brexit referendum and was forced to resign after Brexit was approved.

Perhaps because he tends to be skeptical of the European Union, opposition leader Jeremy Corbyn– the head of the Labour party– hasn’t explicitly called for a “remain” vote in parliament or referendum. His choice is also viewed as a power play: he is hoping to leverage the disorder surrounding Brexit and the Conservative Party into a general election which he hopes would bring his Labour party to power.  However, his stance may be changing as recent news has indicated that his position is shifting towards approving Theresa May’s negotiated Brexit plan and then holding a referendum on it.

There is a lot more going on from the possibility of Russian interference in the initial referendum to various factual inaccuracies surrounding the role of the European Union to xenophobia to old public school rivalries, but for my unfiltered thoughts on those, you’ll want to swing by the office and buy me a cup of coffee at Madison Chocolate Company or a beer at Gates and Brovi (virtual beers/coffee via Skype calls from those outside of the United States are also accepted).

If you’d like to discuss how your portfolio might be affected by Brexit, please reach out to Jon, Mitch, Clint, Nate or me via phone or email.

For more information on Brexit: