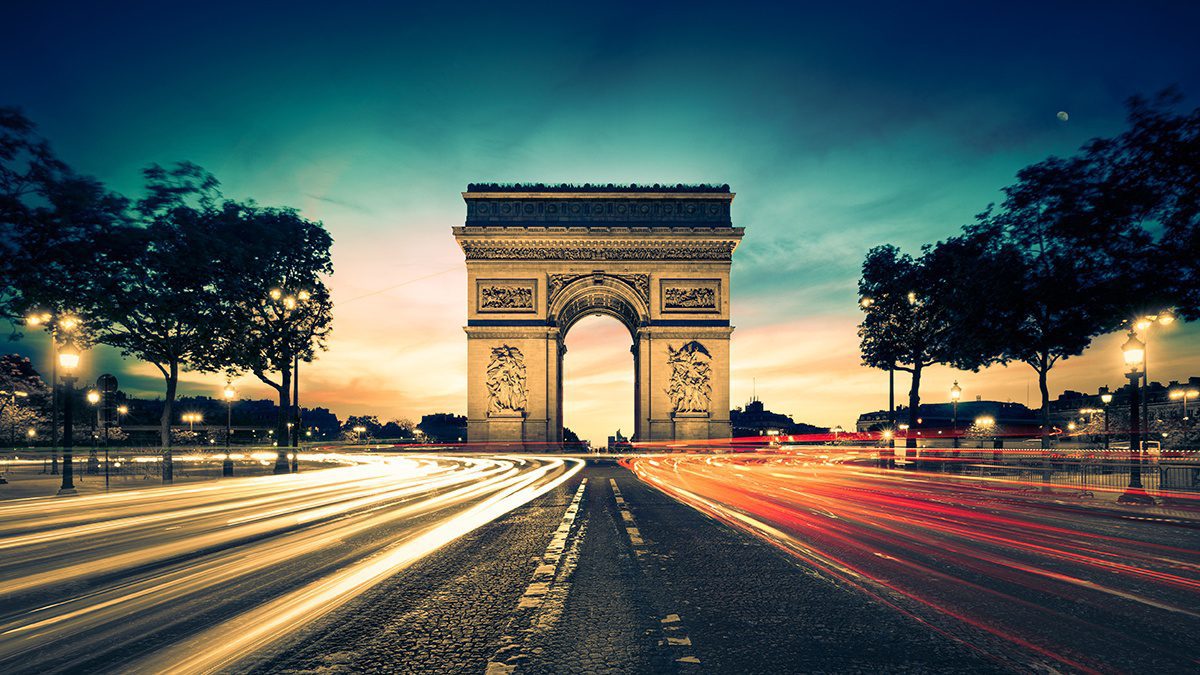 Moving to France from the U.S.: Five Things for U.S. Expats to Know

The US embassy in Paris estimates that over 150,000 Americans reside in France, and the country remains a popular destination for Americans, both on a temporary and permanent basis. Whether you are making the move for family, professional or lifestyle reasons, there are a number of things to consider before you leave. This short article will cover five important topics that may make France a more ideal place for Americans to settle than its high tax reputation may indicate: income, wealth and inheritance taxes, Assurance Vie and trusts.

Income Tax May Not Be As Bad as You Think

Most people naturally think of France as a typical high-tax western European jurisdiction, with generous social benefits coupled with punitive income tax rates. While this is generally true, the reality is more nuanced for Americans living there. In many ways, France is a bit of a reluctant tax haven for American expats. Certain provisions in the France-USA double taxation treaty allow Americans living in France to effectively exclude a lot of their US-sourced retirement and investment income from French taxation. This is particularly useful for American retirees, who may be able to use treaty benefits to live in France while really only paying US taxes.

For a long time, France was known as a prominent member of the small group of countries that apply a wealth tax as part of their fiscal arsenal. I still speak to Americans who worry about wealth taxation if they decide to relocate to France. The good news is: France no longer has a wealth tax. Everything changed with the 2018 Macron tax reform, which largely rescinded the wealth tax, but not completely. The traditional French wealth tax was replaced with something called “Impôt sur la Fortune Immobilière” (IFI), which is a tax imposed specifically on real estate wealth. Functioning much like a national property tax, IFI could still represent a significant liability if you happen to be heavily invested in real estate, but for the average American professional or retiree it’s unlikely to amount to any meaningful sums.

Death and Taxes, and Death Taxes

As benign as income and wealth taxation may seem for US expats in France, there is no sugar coating the fact that living in France may expose Americans to the dreaded “droits de successions”, France’s inheritance tax. Compared to US estate tax, French inheritance tax is a completely different beast: while a US estate enjoys an 11.58 million dollar exemption per person, the beneficiary of a French estate only gets a EUR 100,000 exemption in the case of first-degree relatives (children and parents) and likely much less for more distant relations. In the most extreme cases, inheritance tax rates can go up to 60% for transfers to unrelated inheritors.

Regardless of your French proficiency level, there are two words you may want to quickly familiarize yourself with if you are considering moving to France: “Assurance vie”. While the term translates literally into “Life Insurance”, a french Assurance Vie has nothing to do with what we would call life insurance in the US. Instead, the Assurance Vie works more like a tax-advantaged retirement account. It’s almost impossible to talk about French financial life without mentioning its most ubiquitous investment vehicle. French residents have collectively squirreled away over 1,656 billion euros in Assurance Vie, representing roughly 40% of total French savings. If you ever walk into a French bank, or interact with any French financial services provider, it’s likely that they will try to sell you an Assurance Vie.  In most cases, these products are not suitable for Americans, so be very careful. A French Assurance Vie will often involve underlying investment in non-US registered mutual funds, which may be taxed punitively in the US (see IRS rules on Passive Foreign Investment Companies, or PFICs, for more information).

They just don’t. Over the years we’ve repeated this motto to a number of clients in various parts of the world, but this is especially true in France. In 2011, on the back of the UBS tax evasion scandal, French authorities introduced new regulations aiming to clarify the taxation of foreign trusts. The new set of rules also introduces specific disclosure requirements for anyone involved in any sort of French-connected trust arrangement (broadly defined as any trust having French resident grantor, trustee, beneficiary or holding French situs assets). The new rules eventually led to the creation of a public register of trusts, which included names of settlor, trustee and beneficiary, and was publicly available through the French tax administration website, all in the name of transparency. In 2016, the French constitutional court ruled that the public nature of the trust register violated fundamental rights to privacy, and public access to the register was suspended. While trust data is no longer public, the reporting requirements remain in place, and an American moving to France with a US trust will be required to make certain disclosures to French fiscal authorities, or face hefty fines for non-compliance. The required disclosures include a recurring annual filing, as well as an event-based filing to disclose any changes made to the trust. Beyond disclosure requirements, trying to reconcile US trust provisions with Napoleonic French civil law is likely to feel like the proverbial square peg in a round hole, and could create more problems than it solves. If you plan to move to France and retain existing trust arrangements, be sure to seek legal advice.

Whether you are already residing in France or contemplating moving there as a U.S. expat and are looking for someone to help you with wealth management, please feel free to reach out to Walkner Condon Financial Advisors to discuss your specific situation.