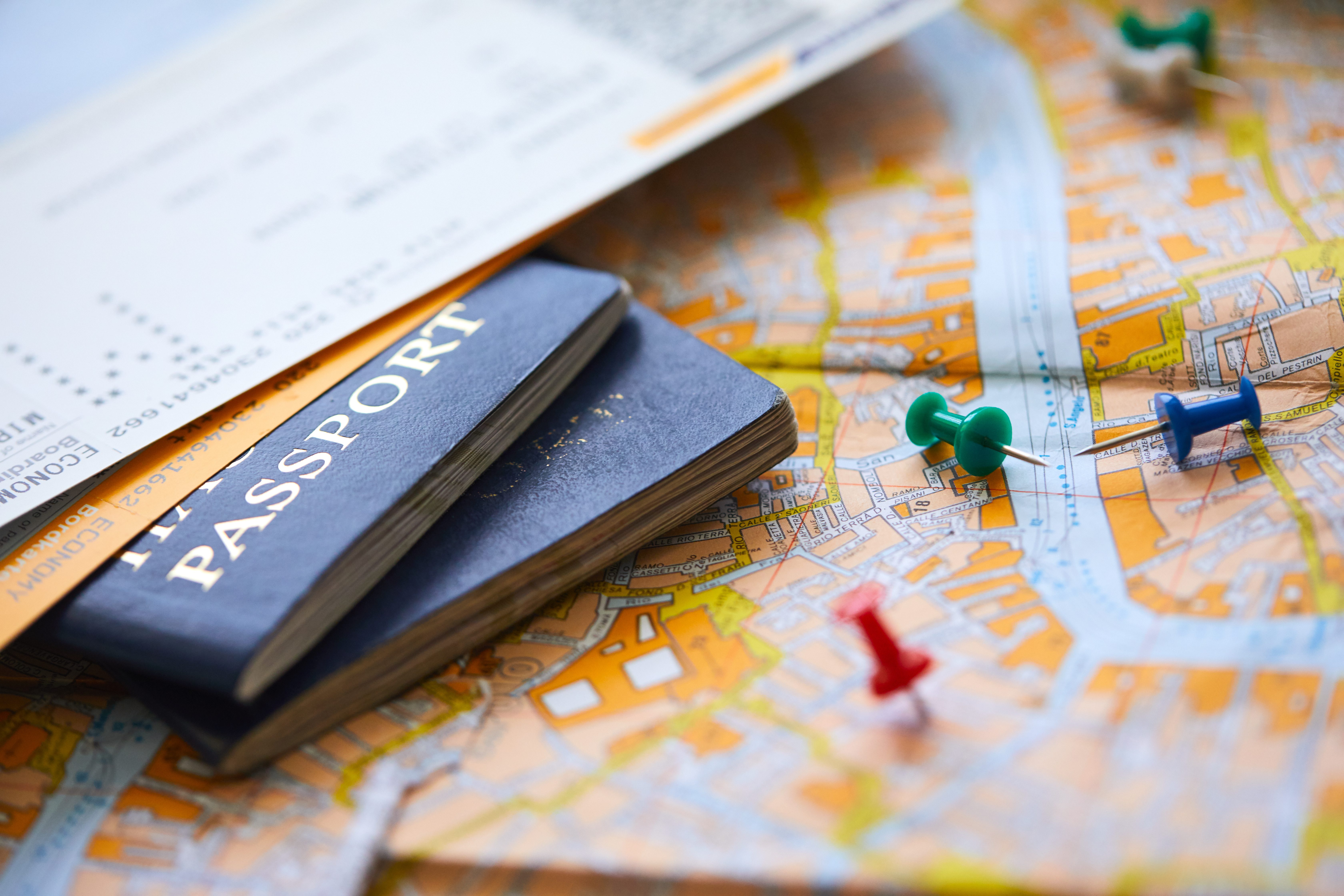 NOTE:  Keith Poniewaz originally wrote about Three Estate Planning Considerations for Expats Moving Abroad in February of 2019. With Stan Farmer joining Walkner Condon as Director of International Financial Planning this September, Stan and Keith thought this might be a great topic to revisit and expand upon. There are many planning considerations that take on additional complexity when individuals move abroad and their wealth becomes subject to multiple, different, and perhaps even conflicting legal and tax jurisdictions. We consider five critical areas that every expat should examine before moving abroad.

As part of the 2017 tax reform bill (Tax Cut and Jobs Act of 2017), the United States estate tax exemption amount was raised to approximately $11.58 million per individual in 2020 or $23.16 million per couple. As a result, the estate planning and financial planning concerns of most Americans have changed radically. According to the Washington Post, only about 2000 individuals per year will end up owing estate taxes under the current limits. While they should still be worried about an effective estate plan to help ensure that minor children, spouses, and family are protected, under the current regime, few Americans have to worry about effective estate planning in order to avoid future tax bills.

However, if an American decides to move abroad, they can bring local estate or inheritance tax laws into play and, consequently, be faced with a new set of complications– especially as their U.S. estate planning tools may not necessarily work in their new country. Below are five important items any American should consider before they more or retire abroad.

IDENTIFY YOUR ASSETS AND WHERE THEY ARE LOCATED

Will you still own a house in the United States? In your new country? A business? Or will you simply own stocks and bonds? Where are those located?  The answer isn’t as straightforward as one might suspect. Instead, Americans living abroad may have to consult the Estate Tax treaty between the United States and their country of residence to determine where the assets are located (situs is the legal term for the legal location of property) for estate tax purposes.  The United States has treaties with 15 countries currently.

Whether there is an applicable estate tax treaty or not, American expats should be aware that once they establish a long-term residence abroad (in the U.S., the legal term would be “domicile,” but in most foreign countries, the critical term is simply “residence”), they may have gift, estate and/or inheritance tax exposures based on the laws of their residence country, even on assets back in the United States. Those expats should then prepare a plan to handle such taxes when they come due.

Even U.S. tax exposures should not be completely dismissed for the affluent expat. Remember that the aforementioned 2017 tax reforms are due to sunset after 2025 (if they are not repealed in the interim), which means that federal gift and estate tax exemptions will be halved to the inflation-adjusted pre-2018 levels (somewhere in the $6 million range per individual and $12 million per U.S. citizen couple.  Moreover, if the U.S. expat marries a non-citizen spouse, the ownership (by sharing, acquiring, or inheriting) of U.S. situs assets by a non-citizen spouse may have dramatic implications for the couple’s overall U.S. gift and estate tax exposures. Such mixed nationality couples have distinct estate planning needs, which differ greatly depending on whether there is an applicable estate tax treaty and, if so, the specific language within each treaty regarding spouses.

MAKE SURE YOUR WILL IS RECOGNIZED WHERE YOU LIVE

The U.S. system for determining how assets are distributed by a decedent to the beneficiaries (commonly known as probate) is not universal and several countries do not allow people to simply determine to whom they wish to distribute their assets, but instead, the legal code may dictate who receives the assets.  However, in several cases, there are ways for Americans to have their wills accepted by local authorities.  For instance, in the European Union, there is regulation 650/2012 which allows for European Union residents to select their home country’s laws as those governing probate or the distribution of their assets.  Note, however, this doesn’t allow for Americans to bypass laws governing taxes! It also will require a new will in most cases, because this special EU provision and the election of U.S. probate law must be specified within the will itself.

Relatedly, not all countries recognize trusts and as a consequence, an American trust can cause large headaches from a foreign country taxation perspective.  For instance, in certain countries, distributions from the trust can be taxed both at the level of the trust and at the level of the recipient.  As a result, trust distributions taxes can approach 70% or 80%.  In other cases, a U.S. trust with a U.S. trustee may deemed to become a resident-country trust upon the trustee (e.g., the grantor of a living trust) becoming a resident of the country. When the trustee returns back to the United States, the trust itself could be liable to pay an exit tax that is effectively a realization of all unrealized gains within the trust! Consequently, Americans outside of the United States who need the protections of trusts should consider a wide variety of “trust substitutes” including direct gifting, 529 plans, or other strategies.

Should the would-be expat try to avoid this problem by setting up a new trust upon their arrival in their adopted country?  Not so fast –This is almost certain to cause onerous U.S. taxes to be applied!  The U.S. Internal Revenue Code is particularly skeptical of “foreign trusts” with U.S. beneficiaries. Ultimately, distributions to such U.S. beneficiaries will face a very complex and punitive tax regime specifically designed to treat current-year distributions as only partially accrued income from the current year and inappropriately deferred income from prior years. The upshot is that the U.S. beneficiary will have to restate taxes over several years in each year they receive a distribution, pay ordinary income tax instead of capital gain rates (or return of capital, which would be untaxed in a domestic trust) on portions of each distribution, and interest and penalties for the portions deemed to be deferrals of income from prior years for good measure.

THE IMPLICATIONS OF INHERITING OR RECEIVING GIFTS WHILE LIVING ABROAD

While the United States taxes the donor of a gift or the decedent’s estate, in most foreign countries that tax these wealth transfers, it is the recipient of the gift or inheritance that is taxed. This simple difference in legal cultures may have extremely profound consequences for the U.S. expat who receives a gift or bequest from a parent or other family member. Will property located outside of the residence country of the expat actually subject the expat to local taxation upon receiving it through a gift or inheritance? The answer varies not only from country to country, but, in certain cases (e.g., Spain or Switzerland) may even vary depending on the region (e.g., province or canton) in which the expat resides!

The implications described here are far reaching and the key takeaway is that the expat must not only be mindful of their own estate plan before moving abroad, but also the estate plan of those family members from whom they are likely to receive or inherit wealth in the future. Besides the potential tax exposures from direct gifts or inheritances, there may again be negative consequences flowing from the expat’s present or future interest in a family trust. The expat’s own trust may not travel well, but it’s not only their own trust that an expat needs to consider.