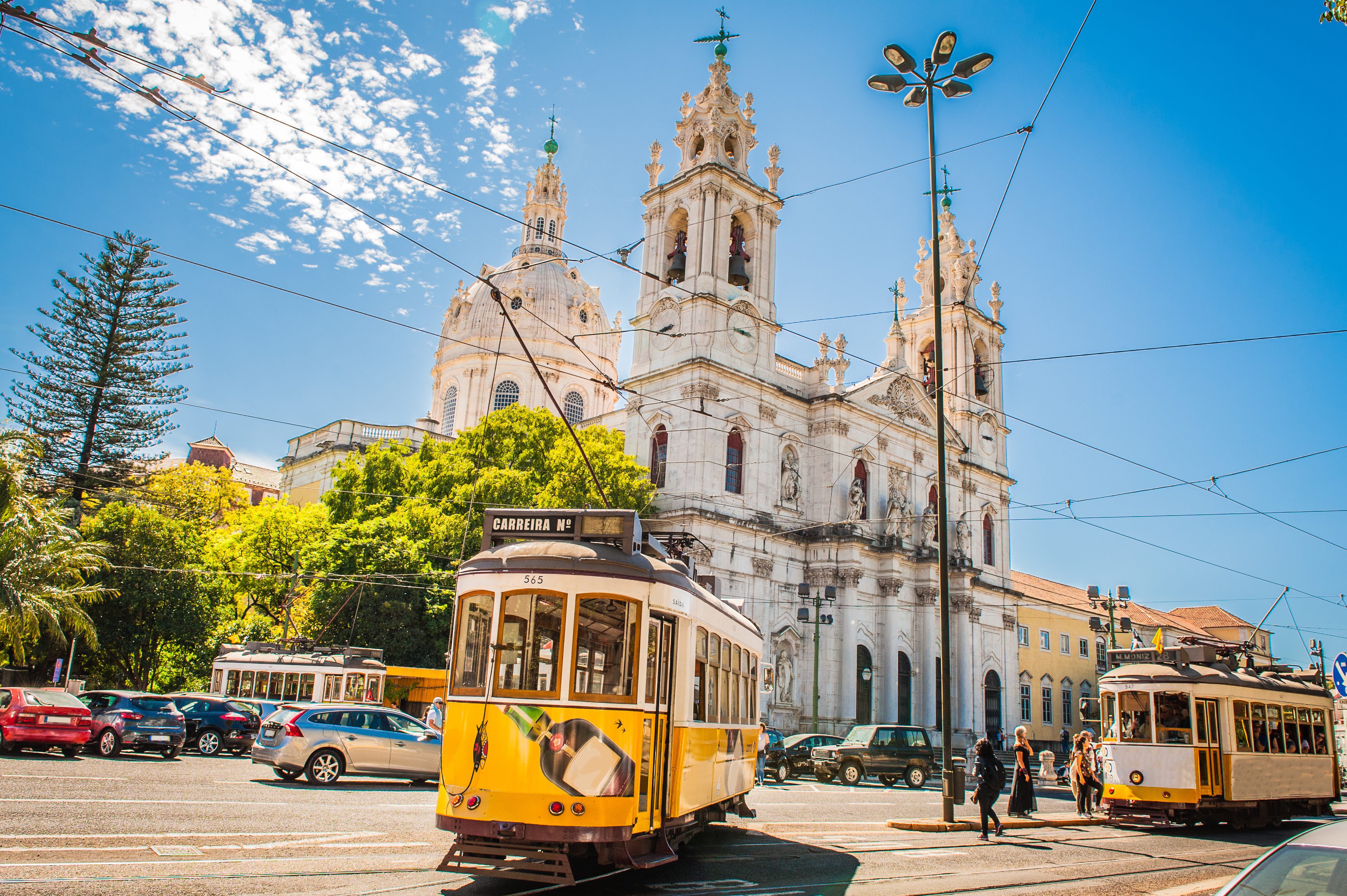 Can I Contribute to an IRA as an American Expat?

“I’m not allowed to contribute to an IRA because I’m an expat.” That’s something we hear all the time as U.S. expat financial advisors. It’s a very common belief in the U.S. expat community; it’s also completely false. There are no rules forbidding a U.S. expat from contributing to an IRA, so where does this persistent myth come from?

Let’s first review some basic rules for IRA contributions. Ultimately, IRA contributions are retirement benefits for workers. So, understandably, you’ll only be eligible to contribute if you have employment income, and that’s it, that’s literally the only requirement. But keep reading…

There are additional rules to determine the deductibility of your contributions, but your ability to contribute is determined solely by the existence of sufficient employment income (“earned income” in tax terminology). There are no requirements for the income to be U.S.-sourced, paid by a U.S. firm, or to a U.S. bank account.

What complicates things for expats is the frequent use of the Foreign-Earned Income Exclusion (FEIE), a provision in the tax code allowing expats to completely exclude up to $112,000 (USD) per person (for 2022) of non-U.S. employment income from their U.S. taxes. For income to actually count as “earned income” for an IRA contribution, it must not have been excluded under the FEIE. Excluded income effectively “disappears” from your taxes and is no longer “earned.” This applies to U.S. residents and expats alike.

If a U.S. expat uses foreign tax credits instead of the FEIE or a combination of FEIE (up to the $112,000 limit) and foreign tax credits (for amounts over the limit), then at least some of their employment income would qualify as “earned,” making them eligible for an IRA contribution.

In summary, the issue of IRA eligibility does not hinge on whether a taxpayer lives in the US or abroad, it’s purely a function of how they report their foreign income.

The FEIE also complicates matters when it comes to Roth contributions. Unlike traditional IRAs without a 401k, Roth contributions have an income limit that determines how much you can contribute. If your modified adjusted gross income (MAGI) exceeds $144,000 (for single filers in 2022) or $229,000 (for married filers), you cannot make a Roth contribution.

When calculating MAGI, income previously excluded under the terms of the FEIE must be brought back in.

Your ability to contribute to a Roth is, therefore, subject to 2 criteria:

As a result, the income of a single filer using FEIE in full would need to fall within the narrow range above $112,000, but below $144,000 to qualify for a Roth contribution.

Should You Make an IRA Contribution as an Expat, Even If You Qualify?

With all that being said, it’s also important to keep in mind that just because you can make an IRA contribution doesn’t mean you should. Regardless of eligibility, IRA contributions might not make good financial sense for Americans abroad. Many U.S. expats do not have any U.S. tax liability (thanks to the availability of foreign credits) and would therefore not benefit from the deductibility of IRA contributions. (Even worse, making an IRA contribution could result in double taxation of your retirement savings!). Roth contributions are also complicated because different countries may treat Roth accounts differently.

That’s a lot to process. So, if you have questions about your specific situation as it relates to contributing to an IRA or Roth IRA – or just how exactly to invest as an expat because the IRA or Roth options don’t make sense for you – feel free to reach out to our team or schedule a meeting with one of our advisors.

Disclosure: We are not CPAs. Please consult a tax professional if you have any tax questions specific to your own situation.