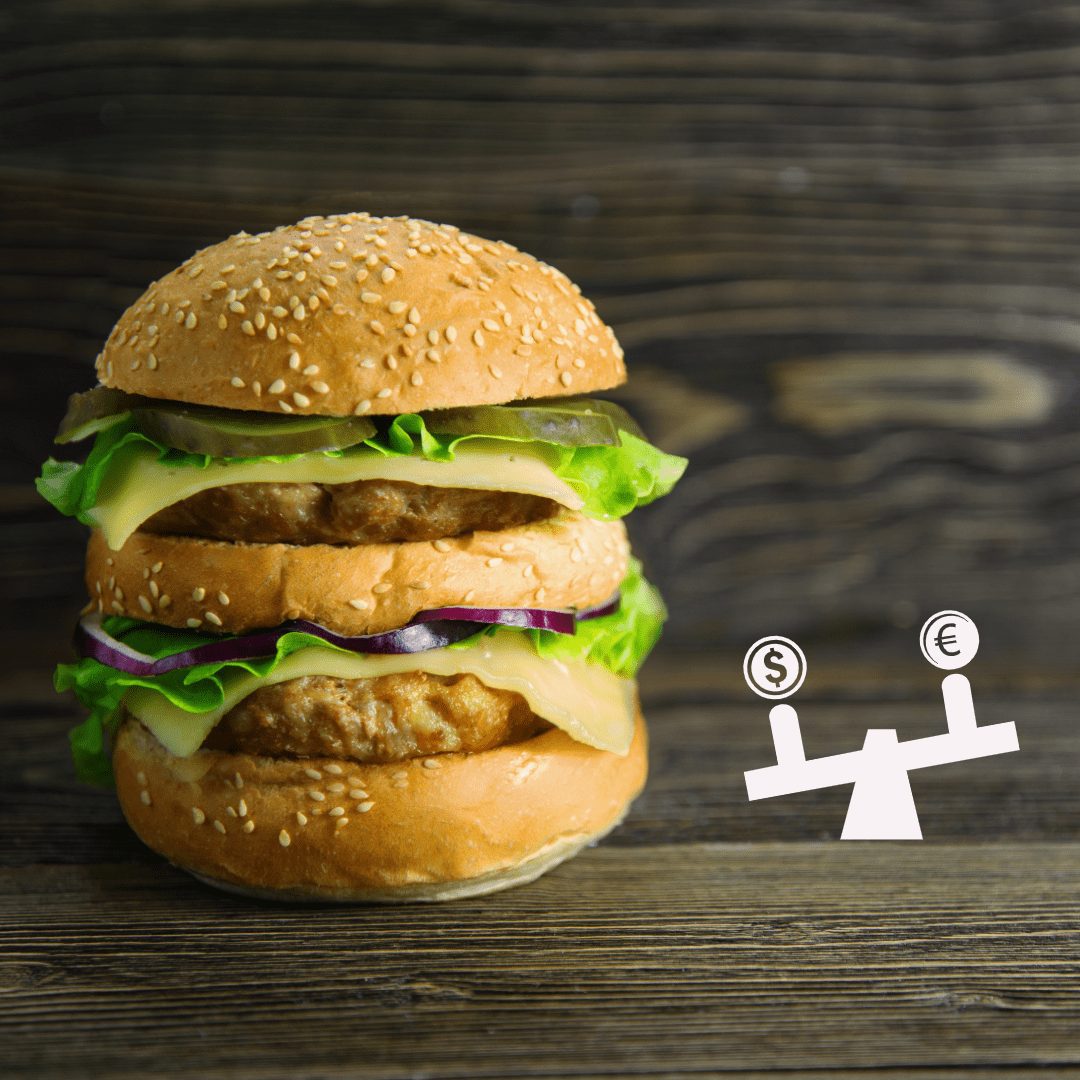 Burgernomics and The “Value” of a Dollar

One of the classic principles of investing is that one should “buy low and sell high”. An entire investing philosophy has been built around this idea: “value investing” as pioneered by Columbia professors Benjamin Graham and David Dodd in their book Security Analysis. It was truly made famous by one of Graham’s students, Warren Buffett, who later wrote a tribute to the students/investors influenced by Graham and Dodd entitled “The Superinvestors of Graham Doddsville.” Value investors look closely at a variety of factors in order to determine whether a company is overvalued or undervalued: price-to-book, price-to-earnings, price-to-growth, etc. The rebalancing principles we, at Walkner Condon, employ in our clients’ portfolios also use the same concept to move money from assets that are overweight (and thus likely more “expensive”) to areas that are underweight (and thus likely less “expensive”).

In 1986, the journalists and economists at The Economist magazine began to ask the same questions about currency: how do we know if a currency is “overvalued” or “undervalued”? In an attempt to answer the question, they lightheartedly proposed the “Big Mac Index.” As they noted in the tongue-in-cheek style of the Economist: “[The Big Mac Index] seeks to make exchange-rate theory a bit more digestible.” The underlying theory of the index is that the Big Mac is largely standardized around the globe (with some variation) and the Big Mac is available in many countries; thus, the question of “how many Big Macs can I get in country X for the price of a Big Mac in dollars?” becomes a good measure of the “value” of a currency– that is, how much bang for my buck can I get in France? And is the US Dollar overvalued or undervalued vis a vis the Euro?

This is best demonstrated by an example:

Indeed, as the most current review of the Index shows, the Dollar is unusually strong against currency worldwide.

While the predictive powers of the “Big Mac Index” can be limited (it won’t tell us when an overvalued currency will be come properly valued), it can help us think about some things in our portfolio.

Namely, this is probably a good time to buy non-US assets: be they a basket of stocks, bonds, or diversified real-estate, whatever asset you’ll be buying will likely be “cheaper,” because the U.S. currency is buying more globally than it might otherwise. Consequently, if you are looking to move outside of the United States as a retiree, buying stocks and bonds outside of the United States might make a lot of sense right now.

Ultimately, though, as we’ll discuss on upcoming Youtube and Facebook live videos (and you can see the replay of the videos there as well), these insights should be part of a larger currency plan for Americans abroad.