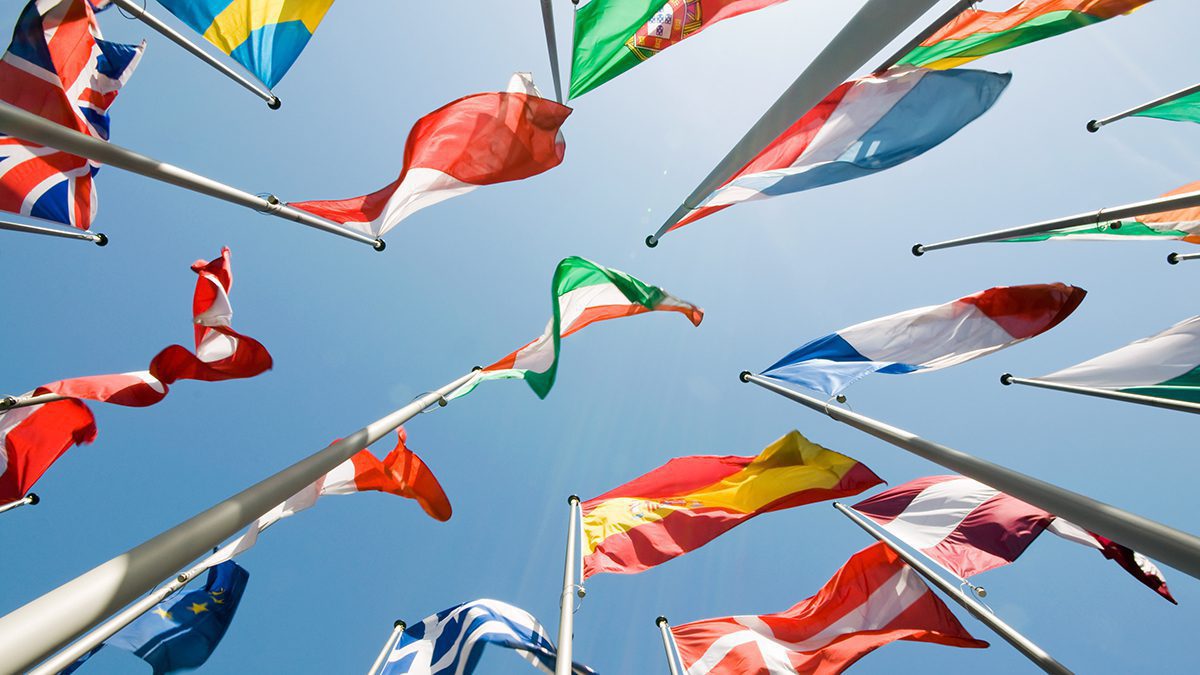 3 Reasons to Look at Investing Internationally in 2022

In 2021, the U.S. stock markets hit record highs almost 70 times, and the consensus is that the U.S. market is largely “expensive.” Such a snap view is confirmed by a variety of valuation metrics: price-to-earnings ratios (P/E) and forward P/E being chief among them. Moreover, the bond market is poised to face a rough 2022 because there is a growing consensus that the United States Federal Reserve Board (also known as the “Fed”) will also increase interest rates, which historically has caused bond prices to fall. Between this seeming domestic “rock and a hard place,” there are some areas that continue to look like good deals: one of which is international equities.

In this article, I will cite three key reasons why investing now in international markets might be a good long-term investment: or, in other words, explain why the U.S. is expensive and the rest of the world is not.

Currency and the Almighty Dollar

The U.S. dollar is relatively strong right now – and indeed might get stronger in the near future because the U.S. may raise interest rates as soon as March. Indeed, the dollar posted its best year since 2015 in 2021, and the U.S. dollar index (DXY) was up 6.5% in 2021.

The U.S. dollar being strong also has the effect of meaning that just as the foreign currency could theoretically buy more car for less– a stock originally priced in euro can also be bought for less. Indeed, foreign market returns for U.S. investors were hindered by approximately 5.2% by currency headwinds last year due to the strengthening U.S. dollar according to JP Morgan.

An additional tailwind of a strong dollar for international markets is that it frequently promotes international travel, improving many economies that depend on tourism for a large chunk of their GDP. However, the ongoing pandemic may lead to this effect being muted. Should COVID progress to an “endemic” rather than a pandemic, we’ll likely see an increase in travel to foreign countries buoyed by pent-up demand for travel and the ability to buy more with less.

(For those who prefer a video explainer from the perspective of U.S. companies, look here for an overview from the WSJ)

Rest of the world GDP growth

This might be the most compelling case for looking at non-U.S. equities going forward – an international note we’ve hit on in our Gimme Some Truth podcast before in this episode. As I noted in the introduction, the U.S. (particularly U.S. large-cap stocks) is trading very high relative to its longer-term P/E measures. There are several reasons for this, but a key one is the low-interest rates in the United States and a very strong run for U.S. technology over the last 10 years. On the other hand, despite negative interest rates, valuations of non-U.S. stocks have not soared.

Such data also apply as we look from region to region. For instance, Japan, despite macroeconomic forecasts of 3.2% growth next year, is currently trading below its 25-year forward P/E ratio.

There is an old saying in investing that the market can stay wrong longer than you can stay solvent. While we don’t go that far in our risk-taking, the 14-year ongoing out-performance of U.S. large caps has exceeded the longest previous period of out-performance by approximately 6.5 years and growing (the rest of the world outperformed the U.S. for 7.3 years from approximately 2001-2008; the longest period of U.S. out-performance was a little over six years during the 1990’s dot com boom). It is impossible to predict when the shift will occur, but from a long-term perspective, the rest of the world is looking like a better and better deal. 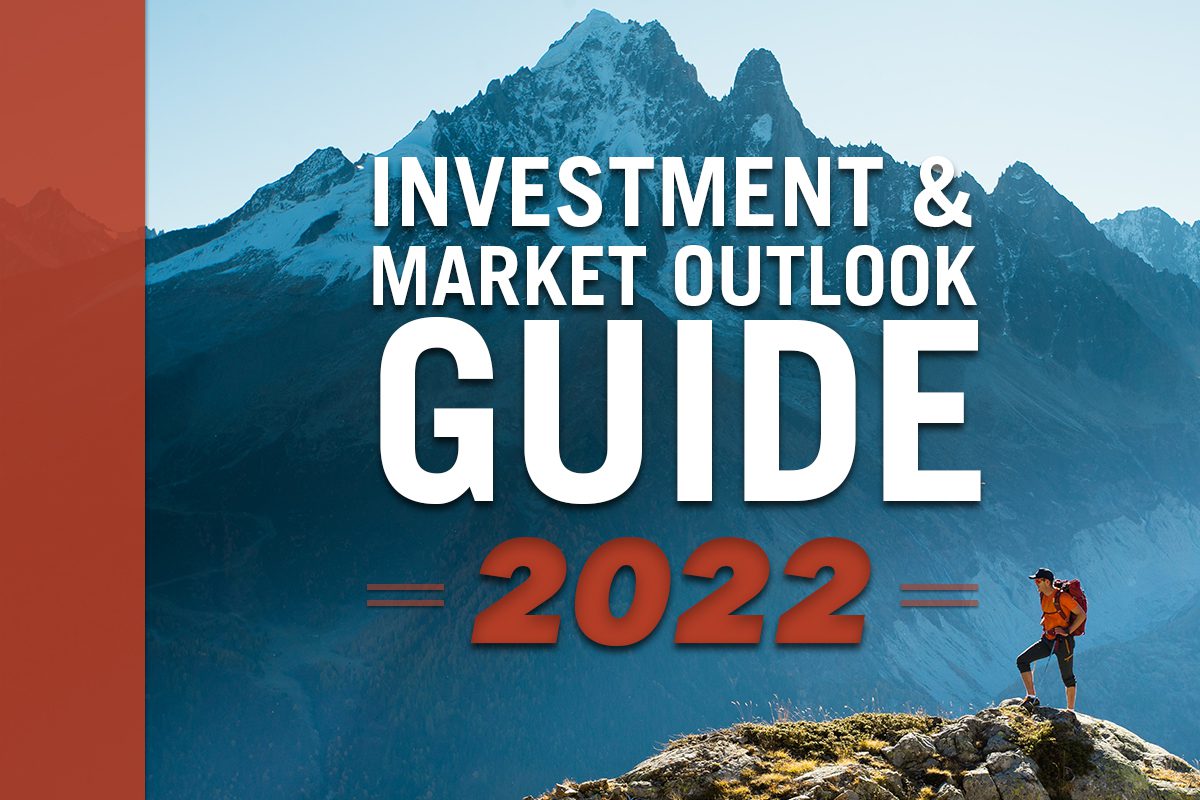